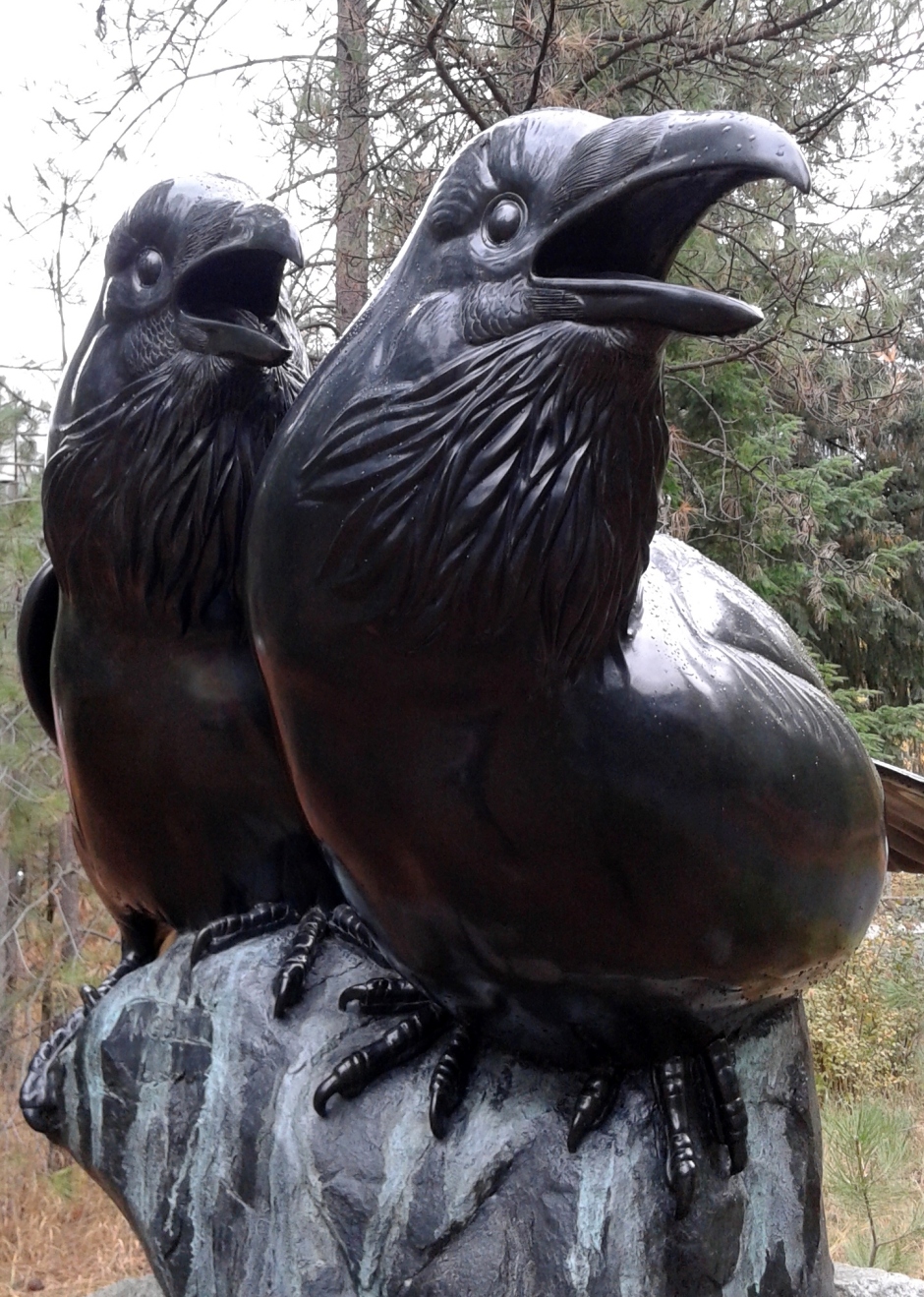 The warning “do not read at bedtime” should be posted on most of chapter 3 from Robert Hughes’ book Rome. This is where he writes about the later rulers of the Roman Empire, in particular “those two reliable crazies” Caligula and Nero. While excepting these wickedest and most wretched of rulers, Hughes asserts rather nobly that not all Roman emperors were “beastly degenerates.” However, that would altogether depend on one’s definition of the term.

These guys oppressed women; crushed entire countries when Roman invasion was resisted and then killed, tortured or enslaved its leaders, military and intellectuals; crucified or otherwise executed thousands of people on the flimsiest of accusations; and created entertainment based on the beating, mutilating and slaughtering of multitudes of men, women and animals. And those were the ones that Hughes asserts were not so bad.

From my lens, they were all pretty nasty even if they did write wonderful and visionary prose, build amazing structures and advance the glorious empire. I’m offended that Hughes writes of Claudius in admiring terms because he was “a gifted administrator” and then mentions that he “was unusually bloodthirsty, even by Roman standards,” describing exactly how. Ugh! 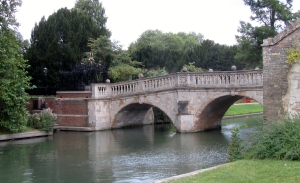 Should you ever pick up this superbly written book, far better that you go back a few pages and wander with wonder over his account of the truly remarkable Roman road system. Or bounce forward and read about the architectural innovations made possible by Roman concrete, such as the Pantheon (I can hardly wait to see it), the aqueducts and the thermae, or baths (yep, going to see those too). All of these structures sport the uniquely Roman “giant vaults” made possible by “the poured concrete arch.”

As for the rest of the chapter, well, you have been warned.